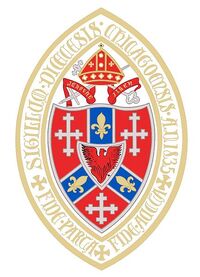 In the Anglican Cycle of Prayer prayers are offered for Chicago on May 25.

Community content is available under CC-BY-SA unless otherwise noted.
Advertisement